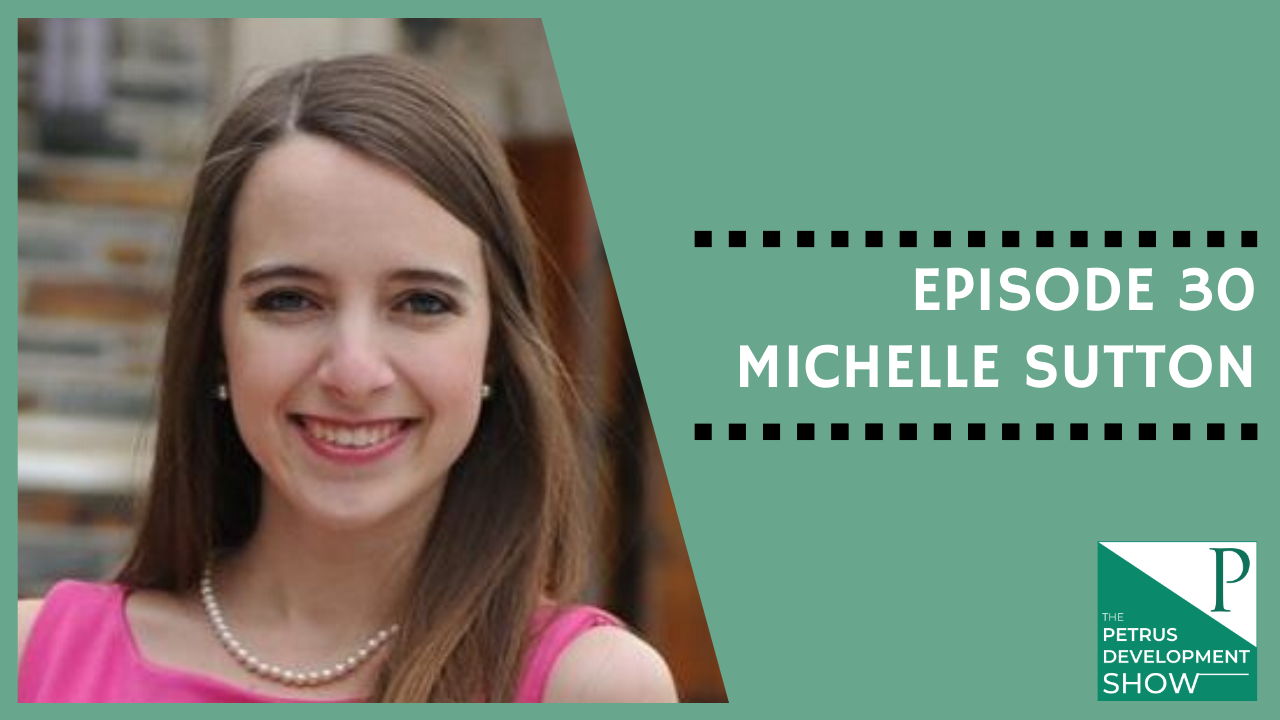 In this episode, Andrew visits with Michelle Sutton, Director of Development at the Duke Catholic Center.  They discuss a variety of strategies in fundraising within campus ministries. Talking about interacting and building relationships with their students, parents and community. And how to build a sustainable annual fund by creating long-term strategy.

Michelle is a graduate of Duke University with a political science major. She spent her college summers working in Washington, D.C. and realized that a career in politics is not what she wanted. While at college she was very involved in student ministry and two months before graduation, was offered the Director of Development job at Duke Catholic Center. The first thing she did once accepting the job was to attend the Petrus Development Conference in 2012.

When Michelle became Director of Development in 2012, the center had 5 staff members and was...